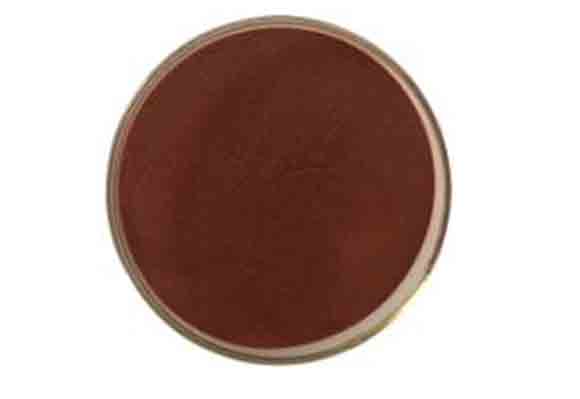 As one of the professional capsaicin powder bulk suppliers, we have high quality capsaicin powder for sale. In addition, we also have other forms of capsicum oleoresin, such as OC liquid, Oleoresin Capsicum spray and so on.

What is Oleoresin Capsicum Made of?

Oleoresin capsicum is composed of a series of homologous compounds. There are 19 types of capsaicin (OC) oil. They all have common parts of the same structure. Capsicum oleoresin was first extracted from peppers through a threshing process in 1876. This is a kind of oleoresin capsicum (OC). Oleoresin capsicum powder is always used for analgesic, anti-cancer, and blood lipid regulation, as well as anti-bacterial and anti-inflammatory, weight loss, anti-fatigue chemistry book, analgesia, anti-itch, anti-inflammatory, anti-oxidation, myocardial protection, and blood pressure regulation. Oleoresin capsicum powder can also cause vasodilation in the skin, improve microcirculation, and produce a series of physiological reactions and repellent effects on humans and animals by using its pungent taste. Therefore, oleoresin capsicum powder has a wide range of applications, mainly in food additives, medicine, cosmetology, biological control, military, and other fields.

B. Oleoresin Capsicum OC powder can be used as a functional additive in the cable and cable industry and can be used in PVC, PE, and other plastics to prevent rats and termites from eating the products.

D. The biological pesticide Oleoresin Capsicum Powder can be used as a new green pesticide in the field of biopesticide. It has good contact killing and repellent effects. It has the characteristics of high efficacy, long-lasting effect and degradability in the control of crop pests. Capsaicin is a new type of environmental protection biopesticide.

F. Oleoresin Capsicum can be used as a raw material for the production of beauty care products and can be used to improve the skin quality of the face and arm, but the concentration difference should be paid attention to in different parts.

G.  Oleoresin Capsicum can be used in the military. Capsaicin has a good tear-inducing effect, which can cause strong physiological reactions of the human body, resulting in cough, vomiting, tears and other symptoms, and even disorientation. However, it has no toxic side effects. Therefore, it is the main raw material for manufacturing tear gas bombs, tear guns, and defense weapons in the military, and has been widely used in the United States, Japan, Germany, and Southeast Asian countries. Oleoresin Capsicum Powder is also used as a personal defense weapon and a tool to subdue offenders.

H. Oleoresin Capsicum can be used in food additives. It can be used in the processing of all kinds of spicy food in the food industry, including all kinds of spicy fat food, daily seasoning, spicy sauce, baked food, etc. In addition, Capsaicin(OC) has strong antibacterial and bactericidal properties and has certain inhibitory effects on bacteria, fungi, and yeasts, so DAYU capsaicin powder for sale can be used as a potential food preservative.

Contact Us
Get A Free Quote
Related News & Blog

Contact DAYU
Email for any questions about industrial chemical raw materials and products. DAYU would be happy to answer your questions.
Request a Free Quote
For better future and business, Let’s get started now !
Related Tear Gas Chem for Reference